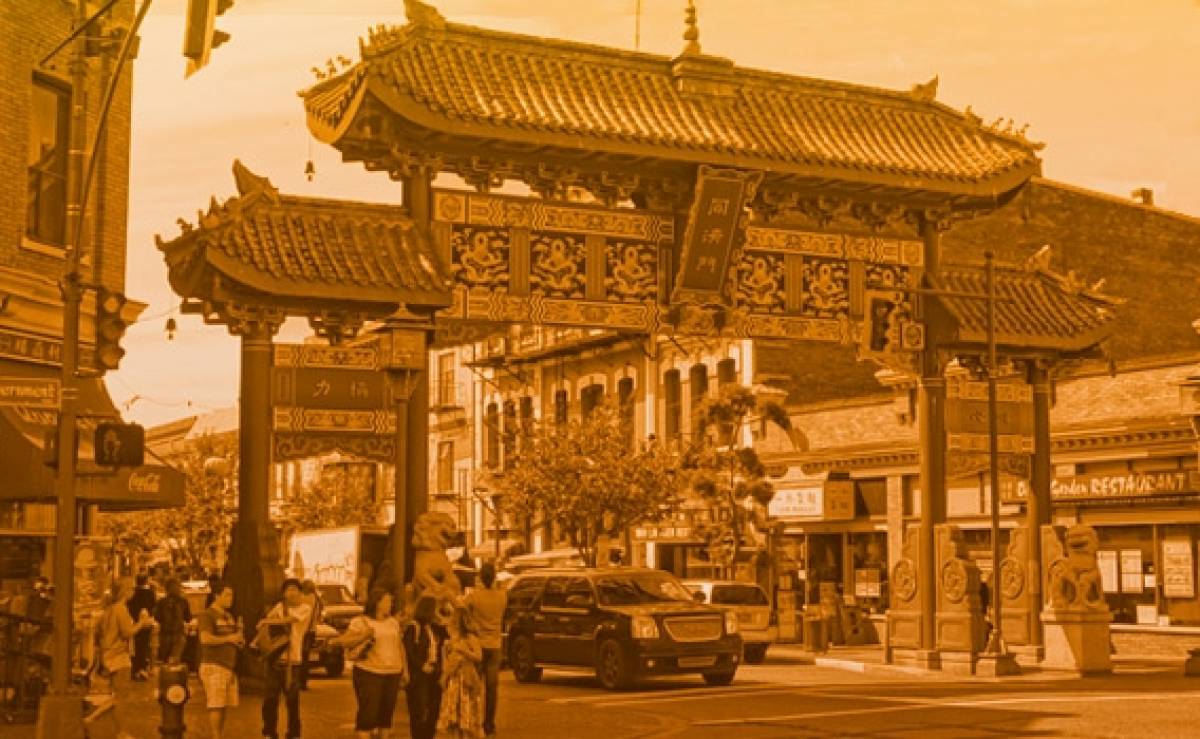 This marks the first time that a North American government has supported such a project. And $10 million is only the beginning.

This shows that Premier John Hogan is a leader who fulfills his campaign promises.

I still remember when I wrote an article in Sing Tao Daily on May 1, 2017, suggesting that B.C. should build a Chinese Canadian history museum to identify the contributions of the Chinese community since 1860. The next day, I received a phone call from NDP headquarters, telling me that the party leader, Horgan, endorsed my idea.

I then suggested that Horgan should make this a campaign promise. When he visited Sing Tao Daily, he pledged to build the Chinese Canadian Museum.

After the lieutenant-governor asked Horgan to form a government, I was invited to Victoria to attend his swearing-In ceremony as premier. Horgan reconfirmed with me that he would build the museum.

I also spoke to the newly appointed attorney general, David Eby, and the minister of state for trade, George Chow, on that day as well. They delivered the same message.

The $10-million announcement has come at a very critical time. During the COVID-19 pandemic, anti-Chinese anti-Asian hate crimes have more than doubled. “Go back to China” has become a slogan of this wave of discrimination.

This shows that people in B.C. lack historical knowledge of their province and Canada.

Even though it seems to be a little late, as Chinese people have lived in B.C. for over a century and a half, the Chinese Canadian Museum is a step in the right direction. 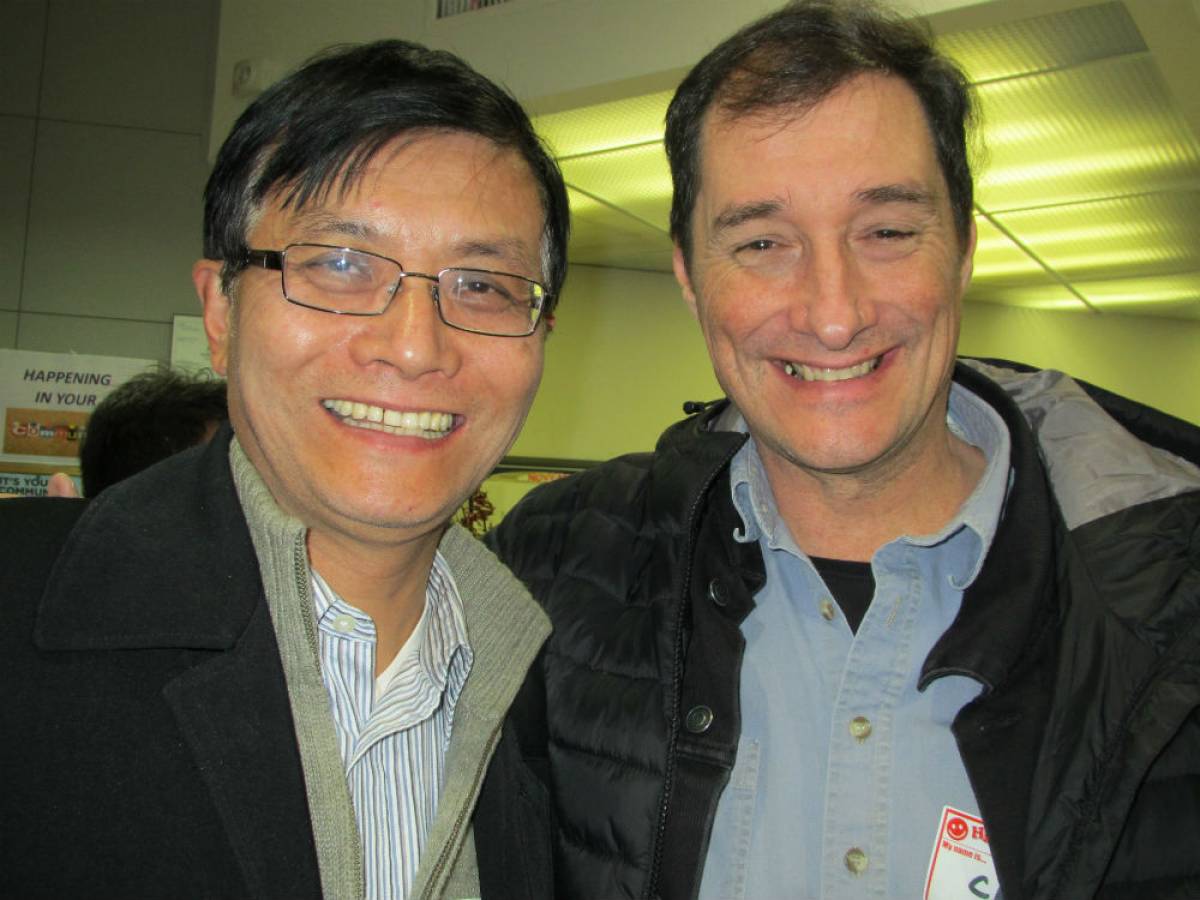 I believe that the Chinese Canadian Museum can have three big impacts on B.C. and Canada as a whole.

Firstly, it will make B.C. history more complete. The early Chinese migrants made huge contributions to B.C. and Canada.

Their role in the B.C. Gold Rush, construction of the Pacific Railway, the Second World War, and in overturning the Chinese Exclusion Act and bringing back voting rights to all citizens are some of the ways in which they have shaped B.C. The museum will finally fill those gaps in B.C.’s history.

Secondly, the museum can fix the Eurocentric viewpoint of Canadians when it comes to our history. Since B.C.’s early beginnings, multiculturalism has been a focal point of the province.

Europeans, Chinese, First Nations, Japanese, and people of various backgrounds worked together to create the province as it is now, and it is time for Canadians to recognize this fact.

Thirdly, the museum will cement the identity of Chinese Canadians as true Canadians. By learning the stories of the early Chinese migrants, all Canadians will know that they were not just a source of cheap labour, but played key roles in building B.C. and the nation.

We have to admit that B.C. has very deep roots in discriminating against Chinese Canadians, but that racism is based on an incorrect view of historical facts, as well as ideology.

The Chinese Canadian Museum will help uproot those sources of discrimination. This is very important in our current times, because we have seen how quickly and strongly the political virus of discrimination has infected our community.

The museum will show that multiculturalism is not a recent fad or policy: it is part of the Canadian gene. I, for one, have a dream that young Canadians who visit the museum will never utter the words: “Go back to China.”

Finally, I believe that the museum will teach new Chinese immigrants that they are not outsiders to this country. They will be reminded of the hard work and sacrifices of their ancestors to create a home for them here, and be encouraged to adopt the culture and values their ancestors did, giving back to Canada as they have done for the past 150 years.

Guo Ding, a.k.a. Ding Guo, is a Vancouver journalist, columnist, historian on the immigration history of Chinese Canadians, and an author of several books, including Canada’s Chinese Gene. The Georgia Straight publishes opinions like this from the community to encourage constructive debate on important issues.